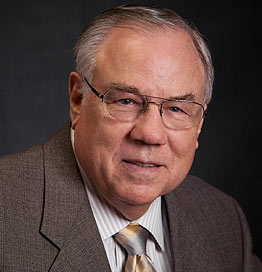 Ron has over 40 years of leadership and business management experience. Prior to owning Executive Forums, his career path led him through a series of companies and positions where he honed his knowledge and skills in small business & large business strategy. He started his business career working for a small irrigation manufacturing company as CFO and helped the owners grow revenues for $1 million to over $20 million in a short seven years. He also spent a year in Perth, Australia setting up manufacturing and distribution. His next position was with a Fortune 10 company, Hughes Aircraft Company owned by General Motors, as a Controller, rising to Assistant Division Manager and then Division Manager. Ron participated in a management buyout of five companies from Hughes Aircraft Company in 1994, becoming the COO and CEO of one of the operating high tech manufacturing companies.